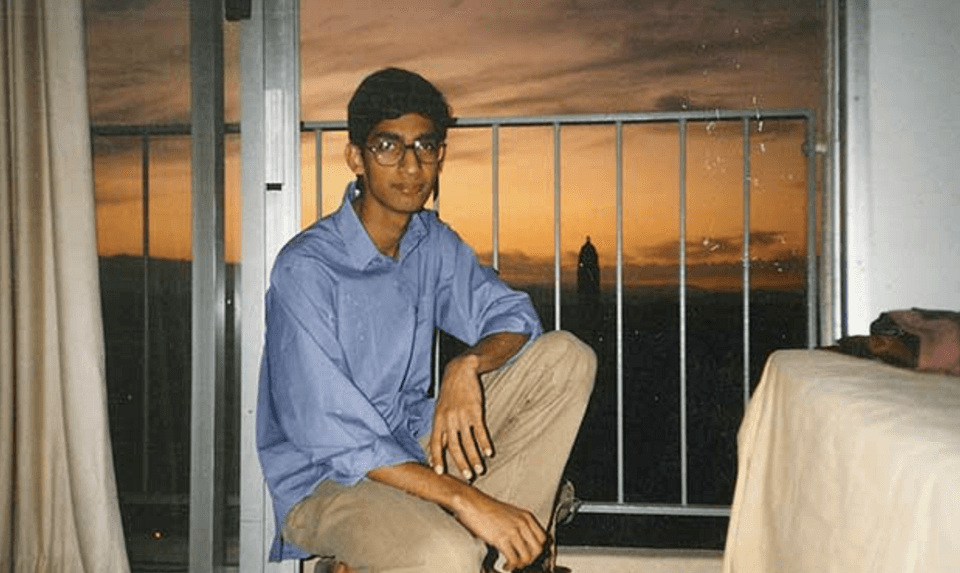 As Mat Honan describes in this essential Buzzfeed profile, the most powerful and influential international student turned tech CEO can walk the floor of the annual Consumer Electronics Show in Las Vegas, Nevada without being recognized.

Sundar Pichai is the man Bloomberg called the king of mobile for leading Google’s Android team, the platform of choice for nearly 80% of smartphone users. Even now as Google’s CEO, he remains anonymous and truly enjoys it, trying out AI-driven kitchenware and being mistaken for a member of the press. But that lack of celebrity status is merely academic when you consider the millions of people whose lives his products effect every day — and the hundreds of millions more to come.

A graduate of Wharton, Pichai still remains tied to his roots in India. He’s heading a plan to bring Google’s services to billions of users in India by offering support for 11 Indian native languages in the hopes of connecting with those users, many of whom aren’t even online yet. Facebook and Amazon have similar plans to crack the Indian market but Pichai’s first-hand understanding of how his culture consumes information — aligned with Google’s incredibly affordable and diverse Android line — could mean his is the only true path to success there.

In which case, he soon may become as widely recognizable as Mark Zuckerberg or Tim Cook — a small price to pay for what is arguably the #1 tech business growth initiative of the decade.

Read the rest of Mat Honan’s Buzzfeed profile, including more fascinating behind the scenes stories as the reporter follows Pichai through a head-turning host of events.

Find more crucial news you can use by subscribing to the Score. Get timely stories, advice, and the occasional cool contest delivered straight to your inbox.