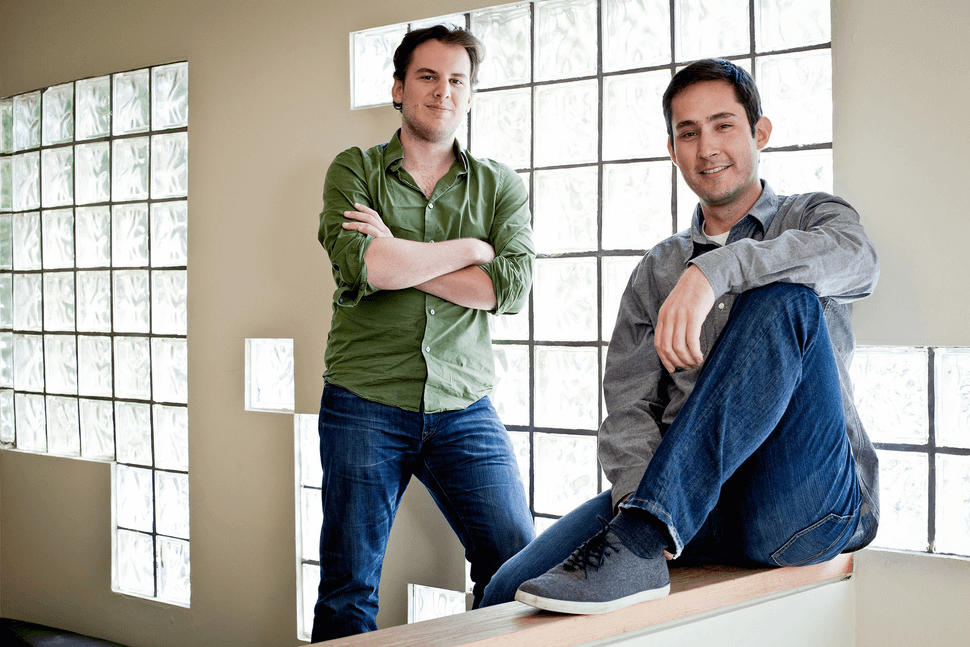 “Instagram almost didn’t happen, and the U.S.’s convoluted immigration system would have been to blame.”

That was nearly the end of the fascinating story of Mike Krieger, the co-founder of Instagram, according to a recent piece by Bloomberg Business.

Krieger is a Brazilian native who was studying at Stanford on a student visa after which he was hired by startup Meebo (before their Google acquisition) on an H-1B visa. Although he was lucky enough to receive solid support in academia and from his supervisors, the visa process held numerous challenges. Like all applicants, Krieger depended on pure luck to carry him through the process of obtaining a green card: out of 85,000 applicants to the U.S. Citizenship and Immigration Services, only half were accepted in 2014.

Even then, his troubles were just beginning as the process of transferring his paperwork from one company to another nearly cost him his legal status in the US — and his future with Instagram. Visit Bloomberg for the full story.