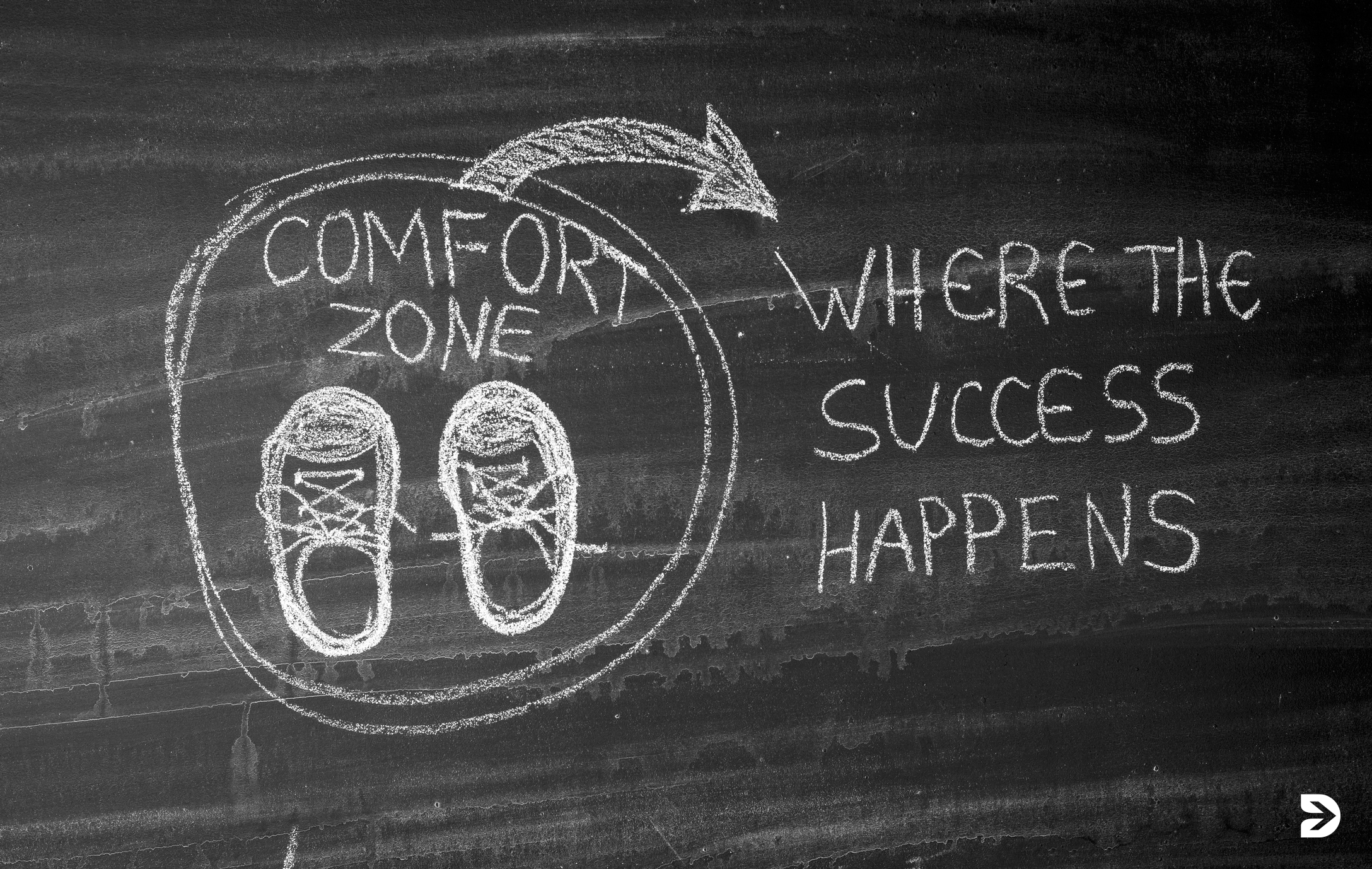 Before starting one of Silicon Valley’s most promising financial technology startups, Kalpesh Kapadia had trouble even getting a credit card. In 1995, Kapadia came to the US as a foreign exchange student from India. American banks weren’t thrilled about helping him set up his finances in his new home. “I was treated as credit invisible,” Kapadia remembers.

How did someone without access to basic credit go on to launch the company that would revolutionize the credit card stack?

For the first eighteen months of his US experience, Kapadia tried multiple times to get a credit card. Again and again, banks rejected him. Eventually, after getting a social security number, AT&T (who offered credit cards at the time!) took a chance on him.

Finally, Kapadia was able to build credit in this country. As a financially savvy individual, he began investing in early internet companies like Intel, Sun Microsystems and Netscape. The internet grew, and his stocks rose with it. “I have always been always fascinated by investing, ever since I was a child,” Kapadia says. He took this passion and leaned into the American dream of creating his own financial destiny.

“In the US, trust is built,” Kapadia says. “If you don’t get a chance to prove you’re good with money, you’re in a Catch-22 situation.”

Kapadia was lucky. He was issued a social security number and also found a credit card company willing to give him a chance. Many international students aren’t so fortunate.

Kapadia’s cousin was one of those people. When she came from India to get a Master’s at UCLA, Kapadia had to cosign for both her apartment and her student loans. Regulations on getting a social security number had become even more stringent over the years and international students were having an even harder time getting settled financially. Banks wouldn’t take a chance on her without a credit history, even though she was a straight-A student.

Kapadia knew something had to change.

After getting both his master’s and MBA, he became one of the top stock pickers on Wall Street, further enhancing his knowledge of the finance world. When he was ready for a new challenge, he decided to tackle the very problem that had faced him as an early immigrant to the country: democratizing credit for all.

Kapadia saw that banks were missing an enormous opportunity and also leaving the international population at a significant disadvantage. He knew from experience that international students and immigrants were smart, determined, and dedicated. With a deep-seated belief that this demographic deserved access to building credit, he decided enough was enough; it was time to fix the problem.

The idea for Deserve was born.

In 2013, Kapadia launched SelfScore, which would later become Deserve. Based on the principles of access, advocacy and independence, Deserve was built with the mission to democratize credit for all.

Kapadia understood that disciplined use of credit cards could open many doors for people. “Credit unlocks potential,” he says. Though a credit card is just as user-friendly as cash and debit cards, it comes with added benefits like fraud protection, cash back rewards, and building a credit history.

Deserve’s student credit card was also outfitted with tons of perks to help make life easier. Students can qualify for benefits like a free Amazon Prime Student account, free months of cell phone service from campusSIMS, and credit towards a Lemonade account. Having been through the challenging process of settling into a new place himself, Kapadia made sure the students who used Deserve cards would be set up for success.

As Deserve grew, Kapadia added initiatives within the company to educate students about the responsible use of credit. There is now a full credit education portion of the website, as well as a blog to educate students on timely, money-management topics.

Built upon a compelling idea with a founder who had personal ties to the mission, Deserve began to thrive. Since its inception, Deserve has now branched out into new product lines, offering proprietary credit cards for businesses as well as a fully-mobile payment experience.

Kapadia plans to grow the business into a multi-billion-dollar company. His natural optimism and determination have propelled him toward success. As a result of his efforts, thousands of international and domestic students have access to credit, effectively unlocking their potential. When they graduate, Deserve helps continue their credit building journey with a PRO card.

Though his days are busy and dynamic as a fintech CEO, Kapadia still takes time to appreciate his incredible growth, a factor he considers necessary for success. “You have to love the journey,” he says. “The outcome is just a byproduct. If you don’t love the journey, you’re not going to be successful.”