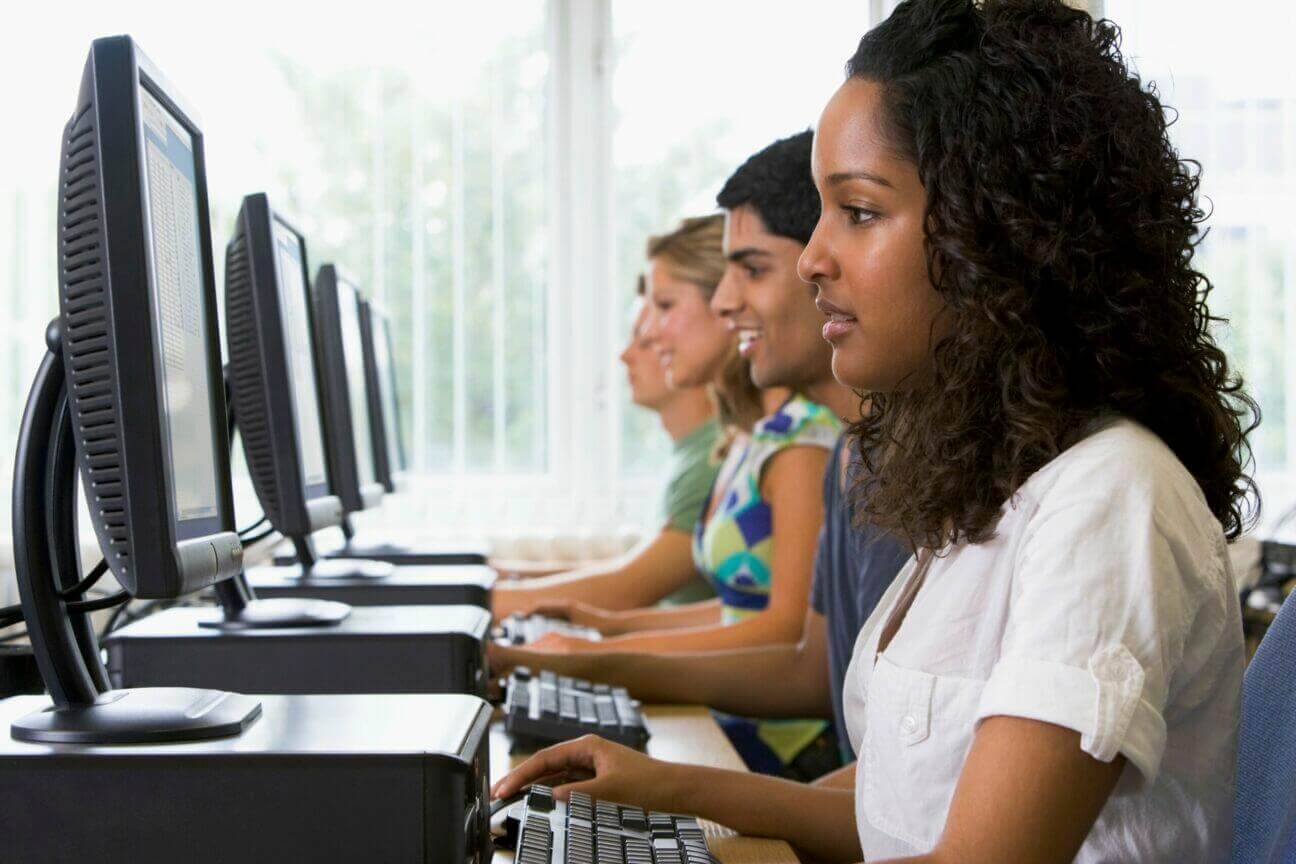 It’s a core component of the visa interview: every potential international student must prove that they intend to return home after they study. Without the possibility of starting a career, reconnecting with family, or resuming some other clear obligation back in their home country, the applicant can expect to be denied their F-1 visa.

But, as Professor Albert H. Teich argues, not only is this unfair to women and men too young to have these kinds of commitments yet, it’s unfair to the US itself. The contribution of former international students to the US’s intellectual pedigree is simply too great to ignore. Consider these statistics (quoted directly from Teich’s article):

Impressive! This piece is from last year but the sentiment still holds true: international students shouldn’t have to prove they’ll go home to get a visa.