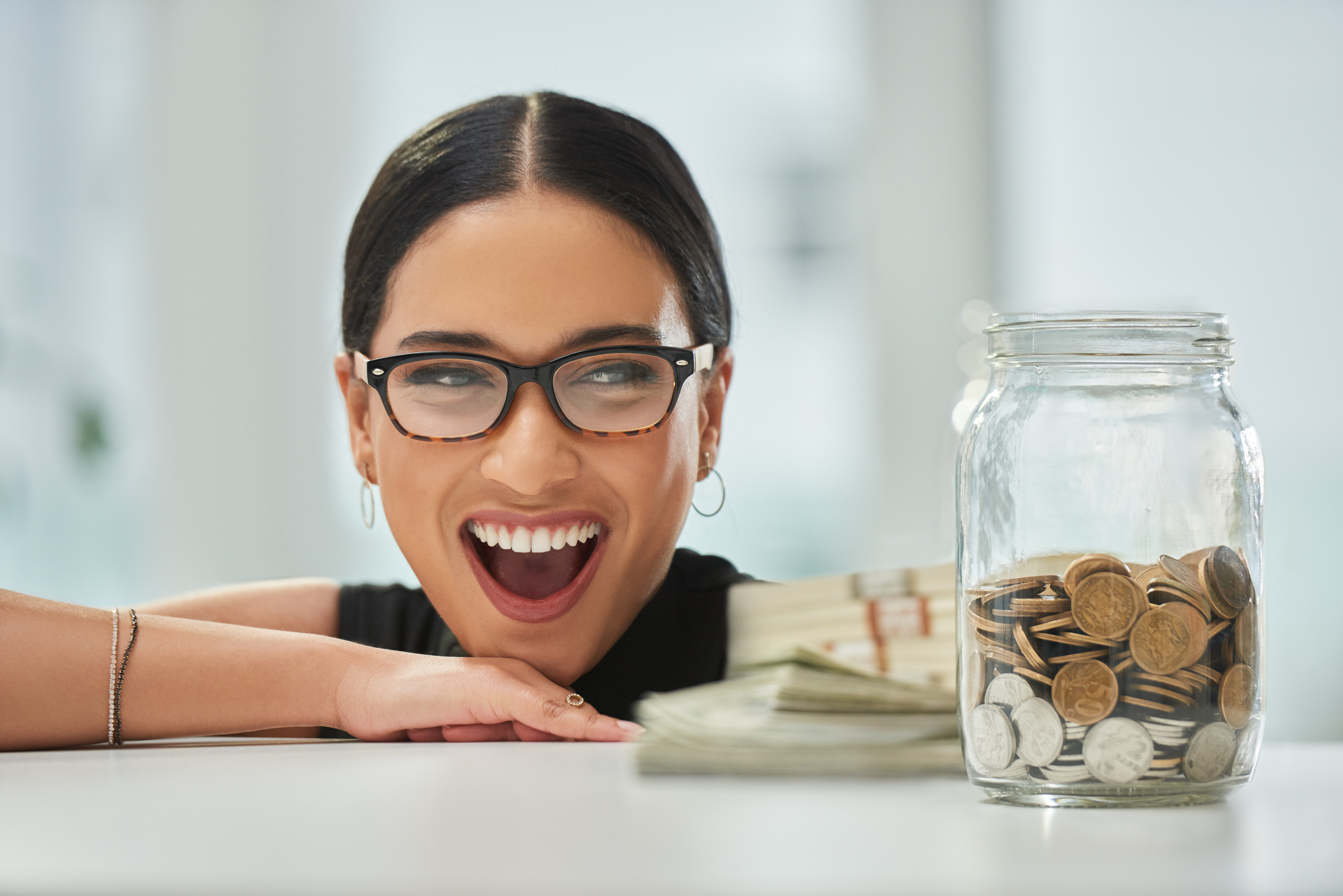 It’s been said money can’t buy you love, but can it buy happiness? Or at least put a down payment on it? And if so, how much money would it take? As with most matters involving life and money, it’s complicated.

According to a 2010 study by two Princeton University researchers, happiness comes with a $75,000 price tag.

Certainly, some money is needed for necessities like food, housing, and clothes. And the study found that how people viewed their lives and their level of satisfaction continued to grow along with their income well past $120,000.

But when asked about their happiness day-to-day, they discovered after $75,000 money didn’t buy much additional happiness. This would seem to make sense for a number of reasons. First, a $20,000 raise when you’re making $50,000 makes a much bigger difference than an extra $20,000 if you’re earning $150,000. Secondly, many high-paying careers come with higher stress and greater time commitments. Plus, buying a second gold-plated yacht just doesn’t have the thrill of getting that first one, right?

As Daniel Kahneman, one of the study’s authors and winner of the 2002 Nobel Prize in economics, said in an interview, “We suspect that this means, in part, that when people have a lot more money, they can buy a lot more pleasures, but there are some indications that when you have a lot of money, you will savor each pleasure less. Perhaps $75,000 is a threshold beyond which further increases in income no longer improve individuals’ ability to do what matters most to their emotional well-being, such as spending time with people they like, avoiding pain and disease, and enjoying leisure.”

Being prepared to handle emergencies or having an established credit history can also reduce stress by being able to take care of unexpected issues or take advantage of opportunities, two things a Deserve credit card could do to help put a smile on your face.

Everyone is unique, but in the end, it seems that happiness most likely isn’t any specific number. Some of us live for our careers because they make us fulfilled and satisfied. Others see their job as a way to provide for their true passions: travel, raising a family, making art. Most of us fall somewhere along that scale. The main thing is to focus on what really makes you happy, not what you think other people may think.