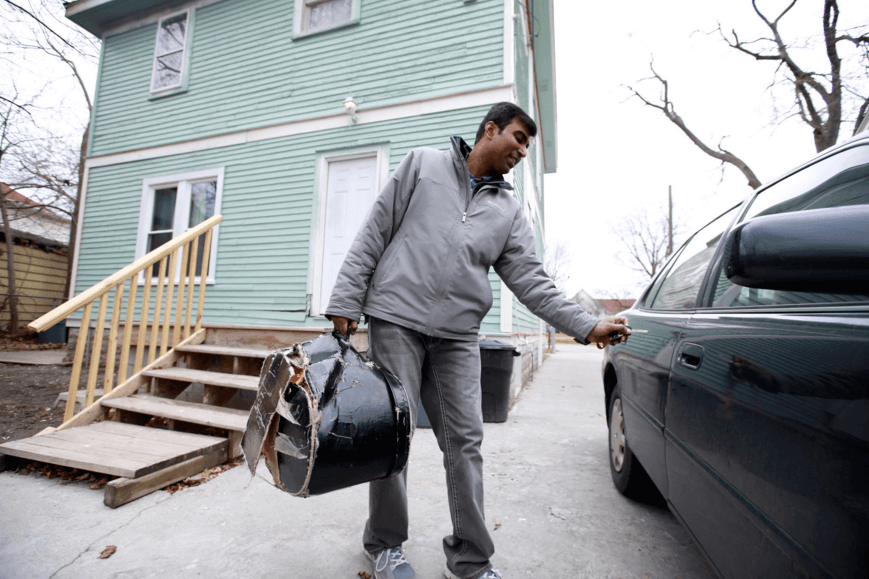 Flint, Michigan is one of the most dangerous cities in America. It’s population recently dropped below 100,000 residents for the first time in 100 years, its water supply is endangered by high lead levels, and thousands of its homes are abandoned, pillaged for scrap metal or simply burned down by arsonists.

Not exactly an inviting college town. And yet international students like Abhishek Y. Utekar (pictured above) are flocking here to study, buy homes, and launch their lives in the US. As it turns out, the Flint campus of the University of Michigan is far more welcoming to international students than its Ann Arbor counterpart: tuition costs are lower and cost of living can be up to 75% less in Flint. Attracted by similar educational programs including engineering and business (without the requirement of an SAT or ACT score), students from Saudi Arabia, India, China, South Korea, Nigeria, and several dozens other countries have been filling out the Flint campus, often as their second or third choice after missing deadlines, facing stricter admissions requirements at other schools, or simply being unable to afford anything else. 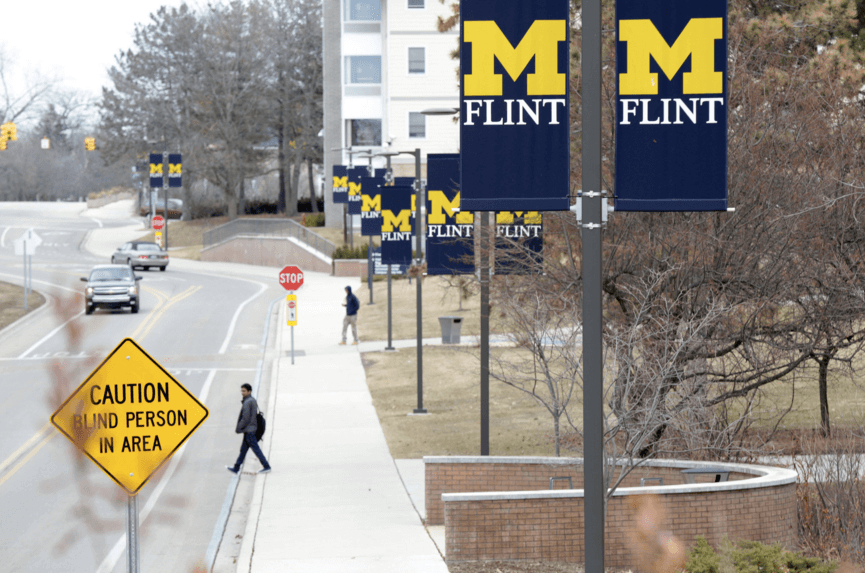 And yet, as the New York Times points out, 57% of international students stay and finish their four-year degrees in Flint. Locals are happy for the infusion of new blood and are actively working with local officials to welcome new residents, making Flint a more inviting destination by updating existing infrastructure to better accommodate the growing student population. Read all about the resurrection of Flint at the New York Times.

Find more articles like this by subscribing to the Score. Get timely stories, advice, and the occasional cool contest delivered to your inbox.